Is it possible to tame a dragon? Obviously trying to exert dominance would be futile. We’d be burnt to a crisp! Does it take courage? Heart? or maybe just a bag of treats …
Today marks a new chapter. The foreshadowing of a frightening experience called new; the familiar friend we call the unknown. I have no clue what I’m doing but I know that I transformed a feeling of helplessness into a performative act of creation. If this sadness continues me thinks I can infinitely birth a world of worlds. Witness me.
To The Air
Extremely excited to share my upcoming short film, KRONOS. Featuring @daniel.croix and @aiala.
Thank you to my @nmgnetwork family for providing the safe space to shoot my first film, KRONOS.
Amidst the heat wave from Paju book city to Seuongsu-dong and later to Itaewon district, we ventured through Seoul’s neighborhoods. An experience of print, paper, and architectural sights as we enjoyed our week long stay tasting the local delights of aged kimchi, naengmyeon, plum tea, and mouthwatering bbq. Grateful for our new connections and friends. Gamsahabnida to our partners at @prinpia @prinpia_winston_park and the team for their generous hospitality. 안녕 Until next time 🇰🇷
Skip to content Follow 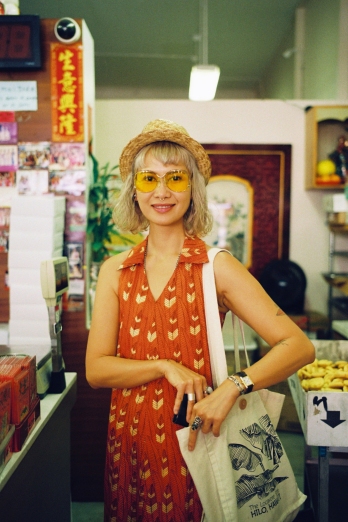 With twenty years of experience promoting and curating design, music, and art in Hawai‘i, Ara Laylo brings a deft style as the creative director of NMG Network. Between deadlines, Ara periodically serves as a design and typography lecturer at the University of Hawai‘i at Mānoa and can often be found volunteering for local non-profit groups who support Hawai‘i’s arts and culture community.

Naturally, the nature of storytelling has a way of romanticizing truth and fiction. As a designer, I think it imperative to consider the lens of the reader. I put myself in their shoes and together we ask: Why was this particular narrative introduced to me specifically? What medium are they using to convey the message? What is the tone of the message? What message did I receive? Where does Truth lie?

Conversely, as an artist, I want to manipulate my intentions behind a variety of tropes, hoping to reach out to a broader audience, bridging a language of solidarity; moving away from a nonlinear perspective utilizing different mediums most especially through video and live impromptu installations. In my past work, I’ve dabbled in blurring the lines between work and play. Currently, my obsession lies in which groups have access to power. What is power? What is success and who gets to define these conditions?

Her work in the local music scene started in 2001 working with Avant Pop. In 2004, Avant Pop booked the Mates of State, The Thermals and Davey Von Bohlen thanks to funding by UH Manoa.

Through Ladyfest in 2005, Ara became their entertainment manager and organized a Deerhoof concert at Indigo Restaurant and UH Campus Center. 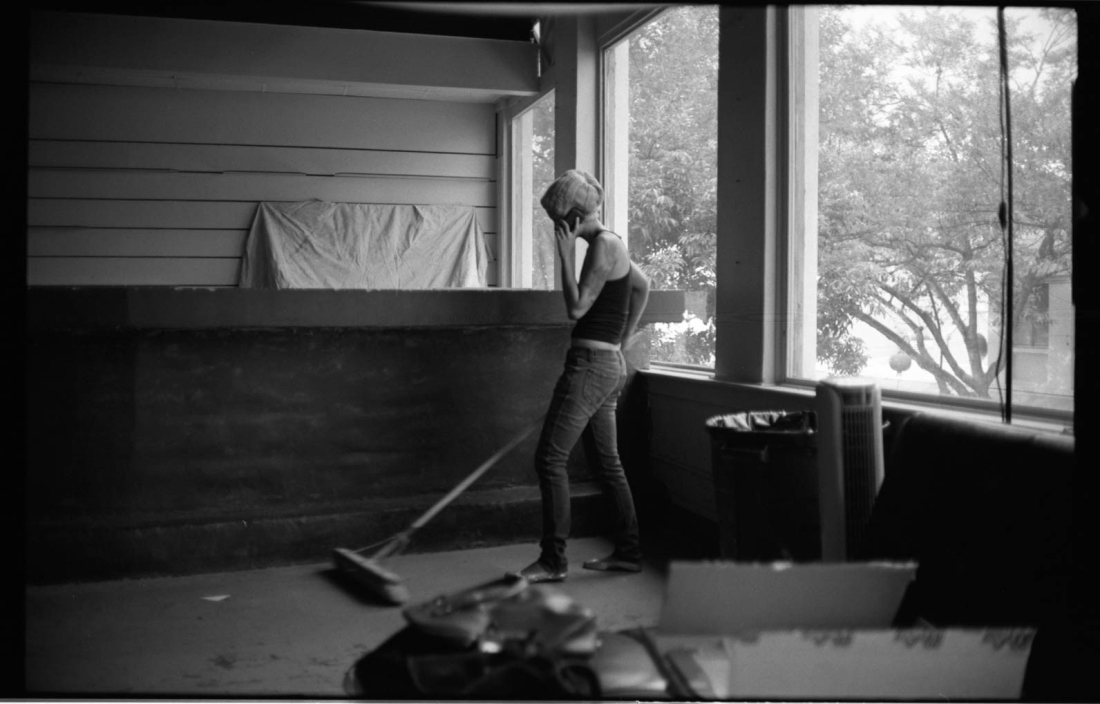 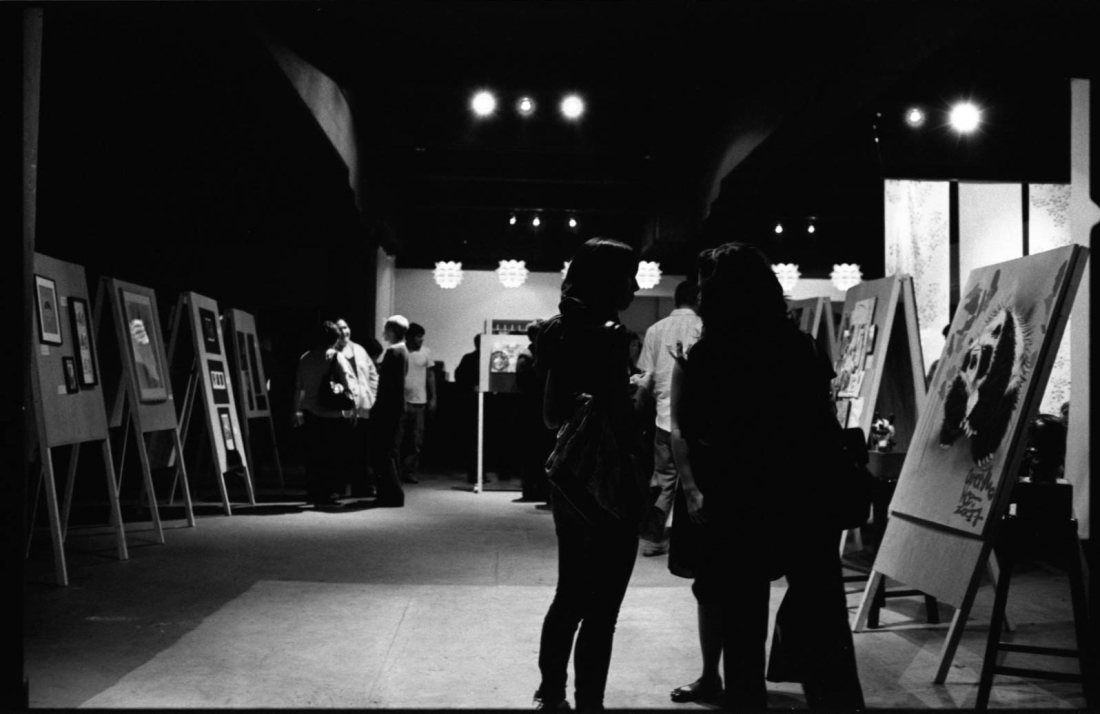 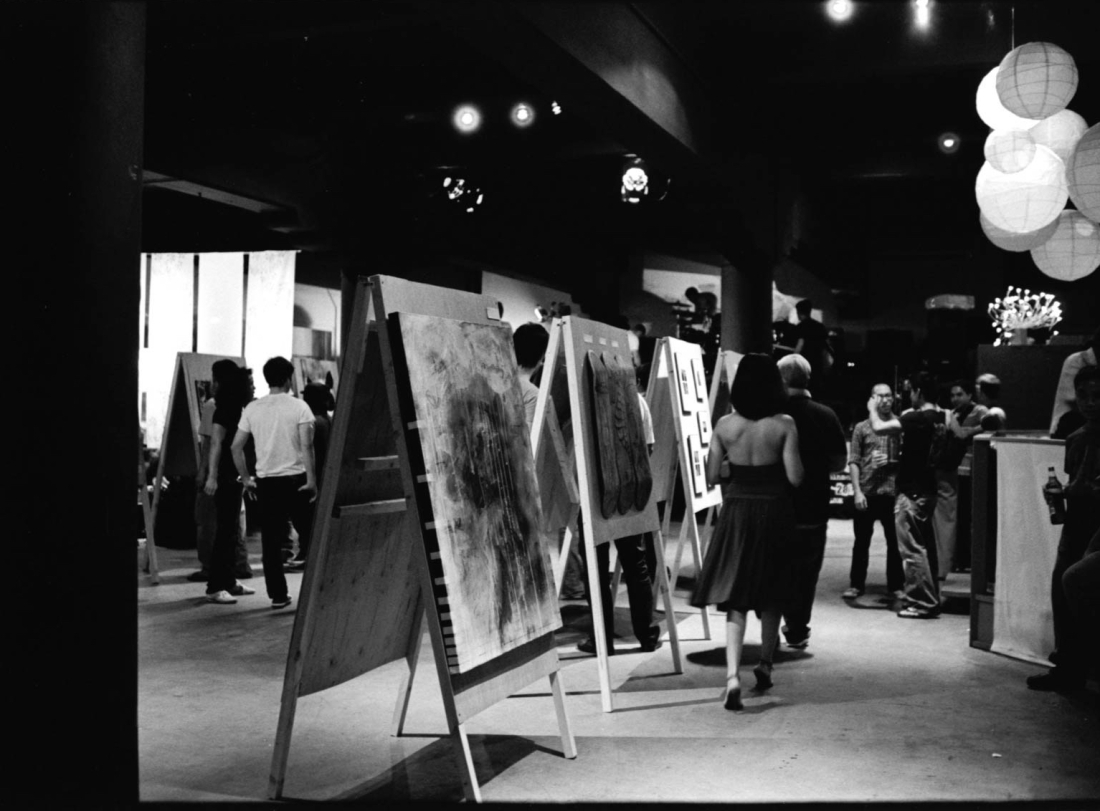 Enterprise also booked the only regular independent music and local-band showcase called Kaleidoscope at thirtyninehotel and Next Door in the heart of Honolulu’s Chinatown.

In 2009, Ara founded a three piece electronic group called Clones of the Queen. COTQ has opened for Toro Y Moi, Menomena, Diplo, Little Dragon, Of Montreal, Warpaint and The Cure.